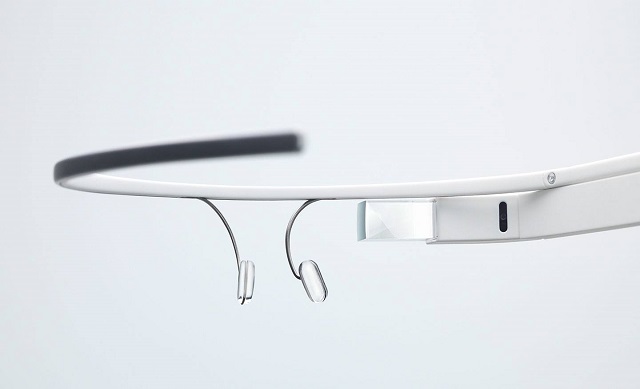 The psychology behind the Google Glass backlash

Love it or hate it, everyone seems to have an opinion about Google Glass. With the product recently making headlines through a one-day sale, the introduction of a free trial period, and major changes in product design, this surge in attention is only fitting.  A significant portion of the consumer response has been negative, with privacy issues being the key concern; a recent poll has suggested that 72% of Americans would refuse Google Glass based on privacy reasons alone, with safety and distractibility issues following close behind.

I believe the strong response to the product is linked to a fear of the unknown, and the basic physiological fight-or-flight response that we all possess in the face of a perceived threat. Google Glass can be seen as an unknown ‘threat’ of sorts, as it has no predecessor, and using the product leads to a fundamental change in the way we understand and interact with the world around us.  Adapting to wearing Google Glass is another interesting challenge, as it requires the creation of a new set of behaviors, and does not build on any existing traditions (hello smartwatches!).

The strongest consumer backlash, however, has been directed towards Google Glass wearers within communities, with numerous public altercations, refusals of entry in bars and restaurants, and even muggings being reported. This can again be linked to the fight-or-flight response: imagine the feeling of being watched, unable to know whether you’re being recorded, filmed, or investigated. Sounds dramatic perhaps, but this is the mind’s split-second response to being in front of a Glass wearer. The key difference between Glass and other technological devices is our inability to easily understand whether the device is being used, which automatically creates a distrustful mindset towards the wearer.

Tech Pundit, Robert Scoble says, “Google Glass is doomed,” and states the high price, privacy issues -especially with the eye sensor, lack of Apps, lack of integration with Facebook, among others for his reasoning.

Of course, there are numerous other factors behind Google Glass’s lack of success; it’s still in the initial stages of market penetration, with only a small percentage of early adopters having real access to the product. Moreover, the price is high; the marketing strategy is confusing, and the design could be improved.

However, solving these issues won’t have a significant impact until the basic product is modified to resolve the psychological barriers that have impeded its success.

Should you get a Google Glass?

‘Fans of Google Glass‘, a Google Glass fans group on Facebook has come up with a simple, but interesting Venn diagram to help you with the question. 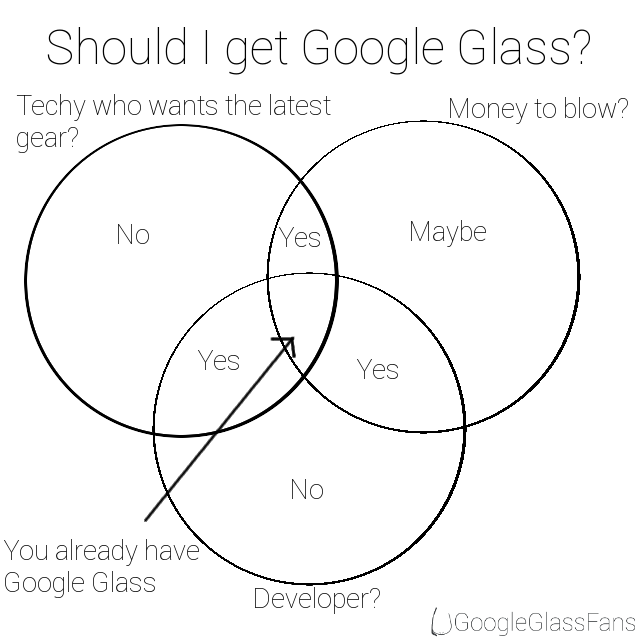 Should you get a Google Glass

We would love to hear your thoughts. Do you own a Google Glass? How’s your experience with it so far? What do you like/dislike about it? Let us know in the comments!