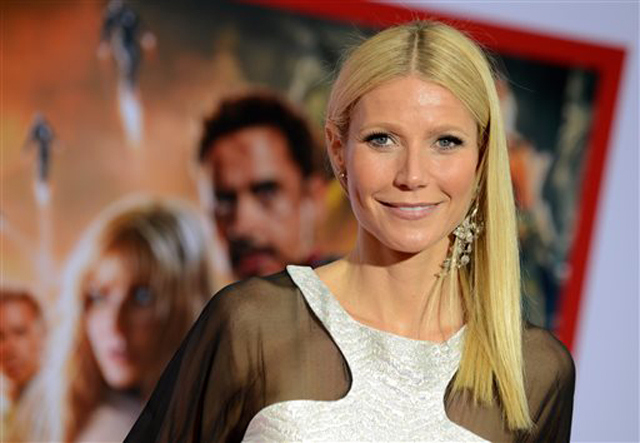 ‘Divorce’ is not the word Gwyneth Paltrow uses to describe her separation from husband Chris Martin; instead, the phrase the couple gave to the public was “conscious uncoupling,” something fans thought was just a polite way of indicating the marriage was over.

SEE ALSO: How to talk to your children about divorce

“Divorce is a traumatic and difficult decision for all parties involved—and there’s arguably no salve besides time to take that pain away,” reads a statement from Sadeghi and Sami on Paltrow’s blog. “However, when the whole concept of marriage and divorce is reexamined, there’s actually something far more powerful—and positive—at play.”

The doctors explain under their marriage belief system, the high divorce rate (approximately 50 percent) is an indication of a much deeper change in society, predominantly the lengthening of lifespans.

According to conscious uncoupling theory, marriages in the early history of man were expect to last lifetimes–because the average person rarely saw their 5oth birthday. So it shouldn’t be surprising that as the life expectancy of humans grows, divorce rates also increase. 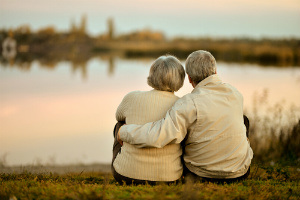 Conscious uncoupling suggests that divorce rates are so high because the human lifespan has more than doubled. (Shutterstock)

“Modern society adheres to the concept that marriage should be lifelong; but when we’re living three lifetimes compared to early humans, perhaps we need to redefine the construct,” the doctors write. “Social research suggests that because we’re living so long, most people will have two or three significant long-term relationships in their lifetime.”

Conscious uncoupling involves the belief that people evolve into themselves just as species have evolved on Earth scientifically. The longer a person lives, the more life experiences can change who they are. It is almost more unlikely that someone will remain exactly the same over a couple decades.

For this reason, many people remain married but do not have happy or fulfilling relationships any longer. They have changed as people but adhere to the almost universal belief that marriage should remain intact no matter what.

This prevents people from growing into their happiest forms and finding that inner peace which is the foundation of a good relationship to begin with.

“A conscious uncoupling is the ability to understand that every irritation and argument was a signal to look inside ourselves and identify a negative internal object that needed healing. Because present events always trigger pain from a past event, it’s never the current situation that needs the real fixing.

It’s just the echo of an older emotional injury. If we can remain conscious of this during our uncoupling, we will understand it’s how we relate to ourselves internally as we go through an experience that’s the real issue, not what’s actually happening.”

Sadeghi and Sami indicate through conscious uncoupling there are not “bad guys” and no “good guys.” Partners instead view themselves as guides in the other’s spiritual growth. Both partners are encouraged to consciously work on their personal inner happiness, and thus foster feelings of self-love, self-forgiveness and self-acceptance, all of which lessen the sting of a marriage ending.

This is why Gwyneth Paltrow and her husband have been able to part ways as friends, seemingly with a better relationship apart than they had together.

“It is with hearts full of sadness that we have decided to separate. We have been working hard for well over a year, some of it together, some of it separated, to see what might have been possible between us, and we have come to the conclusion that while we love each other very much we will remain separate,” Gwyneth writes on her website.

“We are, however, and always will be a family, and in many ways we are closer than we have ever been. We are parents first and foremost, to two incredibly wonderful children and we ask for their and our space and privacy to be respected at this difficult time.”