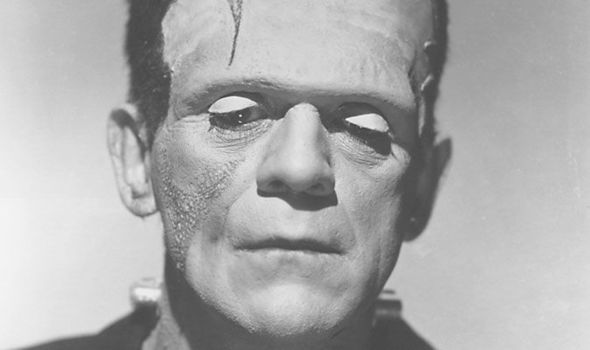 Researchers from Facebook, Cornell and UCSF published a paper describing a mass-scale experiment in which Facebook users' pages were manipulated to see if this could induce and spread certain emotional states.

They say it was legal to do this without consent, because Facebook's terms of service require you to give consent for, basically, anything.

But as legal scholar James Grimmellmann points out, there's a federal law that prohibits universities from conducting this kind of experiment without explicit, separate consent (none of this burying-consent-in-the-fine-print bullshit). Two of the three researchers who worked on this were working for federally funded universities with institutional review boards, and the project received federal funds.

Facebook says that it manipulates feeds all the time, and this was no different, but Facebook is acting as a private company when it does this, not working on a federally funded project, in concert with federally funded researchers. Besides, Grimmelmann further points out that there was real potential for harm in the protocol of the study.

As Grimmelmann says: This is bad, even for Facebook.

I write books. My latest is a YA science fiction novel called Homeland (it's the sequel to Little Brother). More books: Rapture of the Nerds (a novel, with Charlie Stross); With a Little Help (short stories); and The Great Big Beautiful Tomorrow (novella and nonfic). I speak all over the place and I tweet and tumble, too. 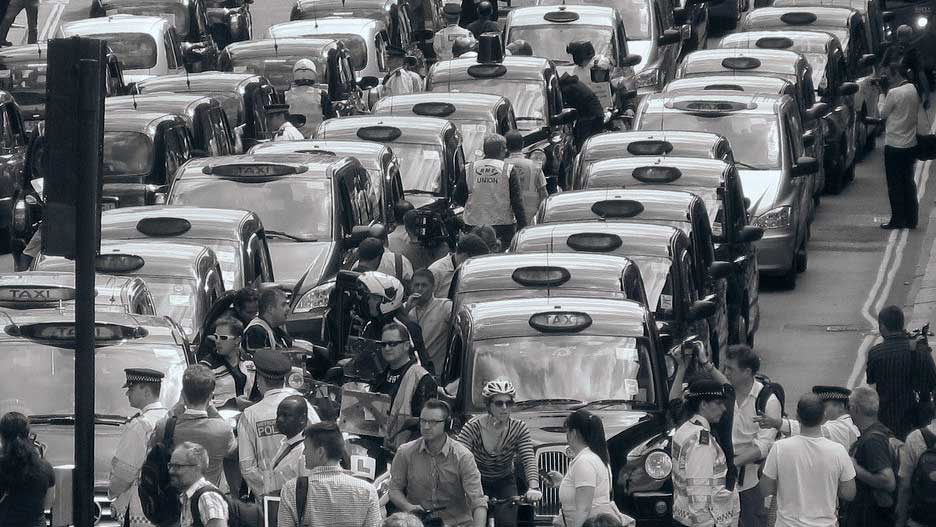 Uber and the appropriation of public space 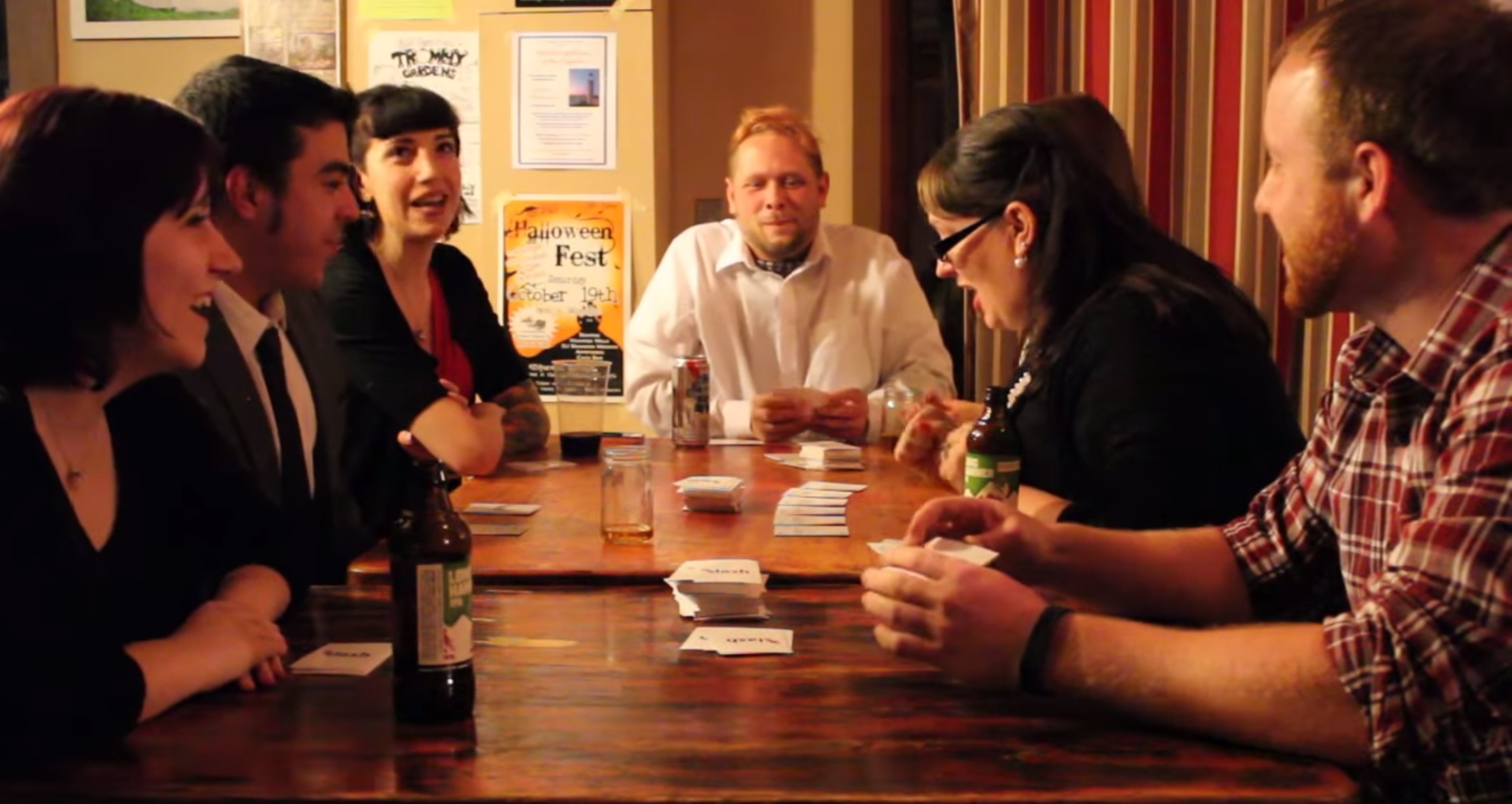 The card game we couldn't make (and then someone else did)