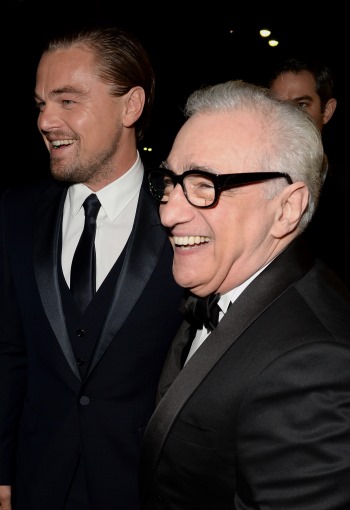 Leonardo DiCaprio’s character Jordan Belfort is an unsavory sociopath with an insatiable taste for excess, but in terms of Wall Street greed he was a bit player who capitalized on a scheme that’s as old as Wall Street itself–the pump and dump.

He flourished because he was able to capitalize on the hysteria of the 1990s tech stock boom, which ultimately turned out to be nothing more than a financial bubble.

It was no different really than the 17th century Dutch tulip craze. The tulip bulb market was swept by a period of wild speculation followed by a quick collapse in prices. Those who got in early and churned prices profited while everyone else was left holding the bag.

As with all financial bubbles, it had less to do with economics and more to do with social psychology and psychopathology, British journalist Charles Mackay noted in his 1841 book “Extraordinary Popular Delusions and the Madness of Crowds.”

Belfort was no different than Dutch speculators. He sold largely worthless stocks to investors by capitalizing on the popular belief that stocks–tech stocks in particular–would rise indefinitely. Remember “Dow 36,000?”

Meanwhile, the government created a ready market of gullible investors by fostering a massive shift of money from traditional company pension plans to 401k accounts and Individual Retirement Accounts (IRAs). It created a perfect storm for the Belforts of the world.

Belfort is almost by definition a sociopath, someone characterized by “a diminished capacity for empathy or remorse, poor behavioral controls and fearless dominance,” according to a leading scientific study.

The problem with the movie is Director Martin Scorsese’s singular focus on the character as the personification of greed and excess. Yet he tempers his portrait by imbuing Balfort with a romantic quality, the lovable knave.

Then, he dilutes it even more with slapstick comedic scenes of Balfort tripping over his own fantastically inflated wealth. It should come as no surprise that the movie is based on Balfort’s own glamorized autobiography.

Scorsese never captures the banality of evil like he did so effectively in films about the mob, like “Goodfellas.” Nor does he provide much of a context that explains how Balfort was able to get as far as he did before the FBI quickly rolled up his boiler-room operation.

But then, Scorsese understands the mob, not so much the culture of Wall Street. Among the investment bankers who really run the Street, Balfort and his ilk are no more than pimples on the back of an elephant.

He may have swindled investors out of some $200 million, but that’s a blip on an average day on the stock exchanges when hundreds of billions of dollars change hands.

In the end, the penny-stock swindler’s fraud was neither unusual nor innovative–except for the fact that he had the audacity to pull it off, largely through the sheer force of his personality. If Scorsese would have stuck with that instead of sugarcoating his lead character he may have had a movie.

But Belfort doesn’t come close to explaining how the country was driven to the brink of financial collapse, or how millions of families were ruined by the calamity with virtually no accountability or repercussions on Wall Street.

If your’re wondering where the money went just count the Hamptons mansions, the Manhattan penthouses and the $20-million-plus Picassos that are being bought and sold in the financial capital of the world. 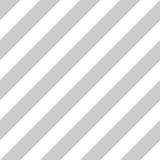