The teen years are a time of mental and physical development according to Gia Washington, Ph.D., a clinical psychologist at Texas Children’s Hospital and assistant professor at Baylor College of Medicine, Houston.

Most adolescents between the ages of 15 and 19 years are in the cognitive stage of formal operational thinking, meaning they can think abstractly and consider hypothetical situations; therefore they are likely able to understand how the particular procedure affects most people, according to Washington.

“However, many adolescents may still be in the concrete operational stage and be so concrete in their thinking about the outcome of the aesthetic intervention, they would be unable to adequately understand the risks and benefits of the intervention and identify a realistic expectation about the outcome,” Washington says.

Most adolescents are hyper-focused on what others think of them. Issues that might seem minor to adults are magnified to an adolescent based upon the perception that everyone notices their aesthetic issue, Washington says.


“The term ‘personal fable’ also applies as to the concept of increased self-focus, to the extent that adolescents may not believe that the guidelines for recovery or treatment don’t apply to them. …they often perceive themselves as being impervious, invulnerable and invincible,” Washington says. “For this reason, physicians may often see adolescents not adhering to their recommendations for follow-up care and maintenance.” 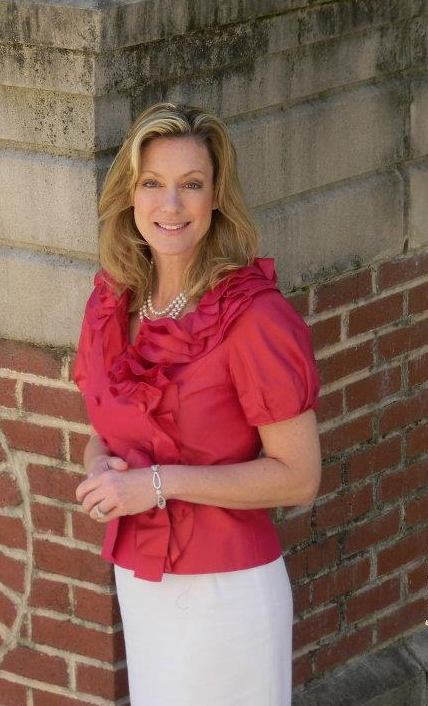 Michelle Welsch, M.D.When it comes to assessing teen patients, Michelle Welch, M.D., a dermatologist practicing in Lexington, SC, says she is on alert for patients of all who show signs of body dysmorphic disorder.

“If patients have unrealistic expectations; if they’re absolutely gorgeous and there’s not a flaw on them and they want more done; I don’t want to do that for them,” Dr. Welch says.

Teens and Cosmetic Procedures: How to say ‘no’

John M. Hilinski, M.D., a facial plastic surgeon in San Diego, Calif., says he asks adults and teens similar questions during consultations. One of the most important questions, he says, is what motivates them to have surgery?

“If something comes up that hints at a body dysmorphic disorder, then I will not [go forward],” Dr. Hilinski says.

Asking the right questions can help a physician determine whether a teen patient should have a cosmetic procedure, wait or would be better off seeing a psychologist or other mental health expert.

“Not every patient needs to be referred to a psychologist,” Diller says. “[But] there are key things that you want to look for that you say to yourself as a doctor, ‘I think you should talk to a counselor.’”

A defining moment during the consultation, according to Diller, is when you think you have a patient who has a diagnosable psychological illness, like body dysmorphic disorder.

“But you also have to be careful about the patient who is severely depressed or someone who may be bipolar, has an eating disorder, [or] a chronic addiction,” Diller says. “Dermatologists and surgeons have learned how to look for those kinds of diagnoses. But if you have even any doubt, I think a session or two with a psychologist will ferret those diagnoses out very quickly. This is especially important during adolescence. All adolescents tend to be emotionally labile. "It’s really important to distinguish between the adolescent who has low self-esteem versus the adolescent who is suicidal.”

Often doctors might have to take extra steps to determine a teen’s motives or understanding of a procedure. That’s why it could help to ask patients to write out their reasons for requesting the aesthetic intervention and explain their expectations for the results, Washington says.

“It would be imperative for the dermatologist [or] surgeon to dispel any misconceptions the adolescent may hold about the outcome of intervention,” Washington says. 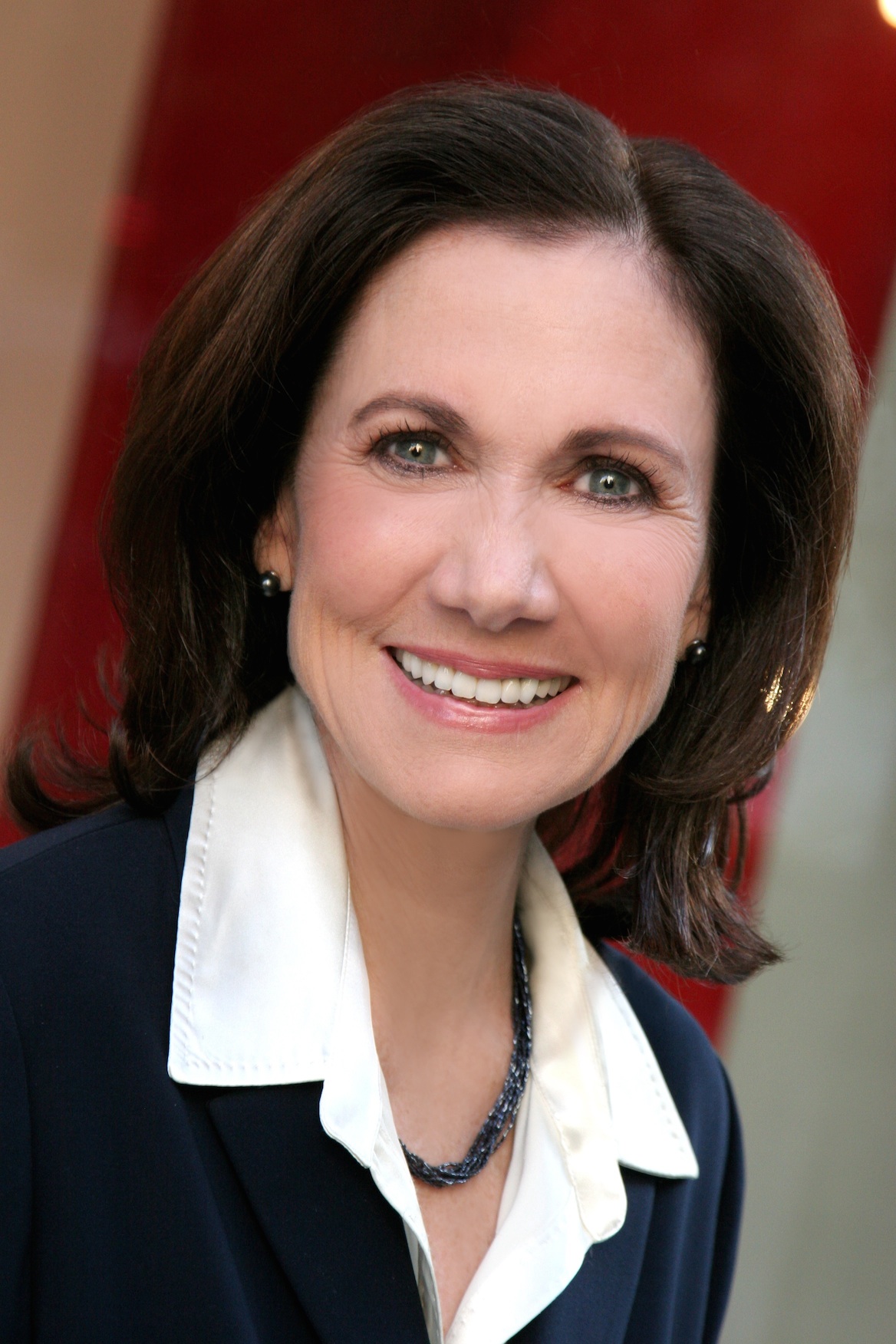 Vivian Diller, Ph.D.It’s important that teens have realistic expectations about the potential physical and emotional outcomes from a cosmetic procedure, says Vivian Diller, Ph.D., a New York City-based psychologist who works with adolescents and does research on the psychology of beauty and aging. Beware of the teen who thinks having a cosmetic procedure will somehow make them more popular, relieve their social anxiety or help them land a boyfriend or girlfriend, she says.

Physicians seeing these patients have the power to influence them positively or negatively.

Dr. Welch says she uses the consultation to not only assess patients and educate, but also to emphasize what’s positive about patients’ features and overall beauty.

“If we push cosmetic [procedures] on young people who may be insecure, I think we run the risk of making those young people insecure in other aspects of their life or in their beauty. I’m a mom… and I would hope somebody would look at them if they came to their office and think about [how what they say might affect them in the long term],” Dr. Welch says.

It’s important that teens know that the near perfection they see online and in magazines is altered to look that way, Diller says.

“I think that’s an important perspective that dermatologists and surgeons need to convey to adolescent patients because their knowledge about life is formative and still developing,” Diller says.

Which cosmetic procedures are appropriate for young patients?

Emphasis on aging prompts sunscreen use in teens