Award will be presented during KPA luncheon in Louisville

Award will be presented during KPA luncheon in Louisville 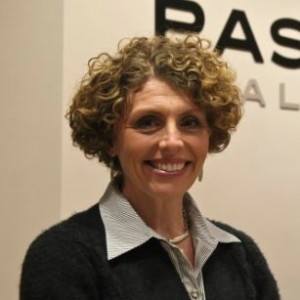 McKune received her bachelor’s and master’s degrees from the University of Missouri-Columbia and her doctorate at the University of Louisville. She did her pre-doctoral internship at the Western Kentucky Internship Consortium in Hopkinsville and did her post-doctoral training in Chronic Pain Management and Forensic Integrated Care. Dr. McKune previously served as director of professional affairs for the KPA, clinical associate professor for the Spalding University School of Professional Psychology, and director for the Kentucky Department of Corrections Division of Mental Health. She is also a past president of the KPA and the Brain Injury Alliance of Kentucky, is a graduate of the Kentucky Public Health Leadership Institute (KPHLI), where she has served as a mentor, and is a Kentucky Colonel.

“Dr. McKune is the definition of a quality psychologist, and we’re so privileged she is working at Passport to help our members improve their health and quality of life,” said Dr. Stephen Houghland, Passport Health Plan’s chief medical officer.

The award will be officially presented during the KPA Annual Convention Awards Luncheon today in Louisville.