BLOOMINGTON, Ind. -- Two Indiana University Bloomington faculty members in the Department of Psychological and Brain Sciences have won major awards in recent weeks for early career contributions to their fields.

Brian D'Onofrio, an associate professor of clinical science, has won the 2013 Janet Taylor Spence Award for Transformative Early Career Contributions from the Association for Psychological Science. Mary Murphy, assistant professor of social psychology who directs the Mind and Identity in Context Lab at IU, was named a 2013 Association for Psychological Science Rising Star. 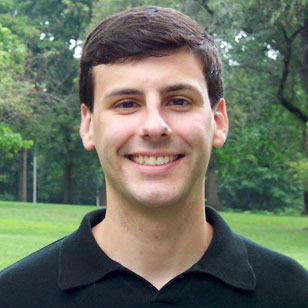 D'Onofrio, who came to IU in 2005, studies behavioral problems, depression and anxiety, substance abuse and other psychological problems in childhood and adolescence. He explores the influence of such factors as divorce, parents' mental disorders, poverty, substance abuse and prenatal conditions on children's development. D'Onofrio is frequently credited for his methodological ingenuity -- for his ability to tease out difficult-to-discern causal connections among environmental and genetic factors.

According to Kenneth Kendler, director of the Virginia Institute for Psychiatric and Behavioral Genetics, D'Onofrio is "one of the small handful of working behavior geneticists who have been able to move far beyond the traditional nature-nurture debate to developing novel techniques to provide a plausible method to resolve these controversies."

Benjamin Lahey, professor of epidemiology, psychiatry and behavioral neuroscience in the School of Public Health at the University of Chicago, said D'Onofrio's work makes it possible for "studies of the environmental origins of mental disorder to move from the stagnating 'correlate' stage of research to studies that support strong causal inferences and become the basis for innovative new prevention trials." He is, Lahey said, "changing how the field does research by raising the bar and showing others how to surpass it." 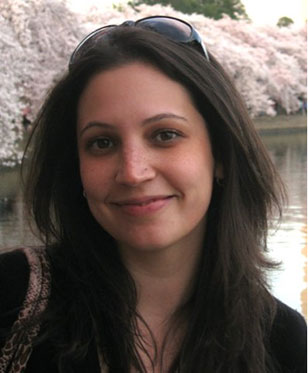 Murphy, who earned a Ph.D. at Stanford University in 2007, has been gaining steady recognition for her studies of "stereotype threat" with respect to race and gender, designing approaches -- described as bold and methodologically adventurous -- for understanding how people's social identities and group memberships interact with the contexts they encounter to affect their thoughts, feelings, behaviors, physiology and motivation.

Jennifer Richeson, professor of social psychology at Northwestern University with whom Murphy collaborated in her postdoctoral research, notes that in their work together, "Dr. Murphy spearheaded a methodologically intense study exploring the effects of exposure to subtle, compared with more blatant, forms of racial discrimination. The results of this project are the first to demonstrate the differential impact of blatant racial bias, compared with subtle bias and no racial bias, on racial minorities' nonverbal behavior during, and cognitive functioning after, live interracial interactions."

Richeson also said, "The level of success Dr. Murphy has enjoyed in obtaining both government and foundation support for her work is truly remarkable for a scholar at such a relatively early stage. It is a credit to the quality of her work and her ideas that she has been able to attract so much research funding."