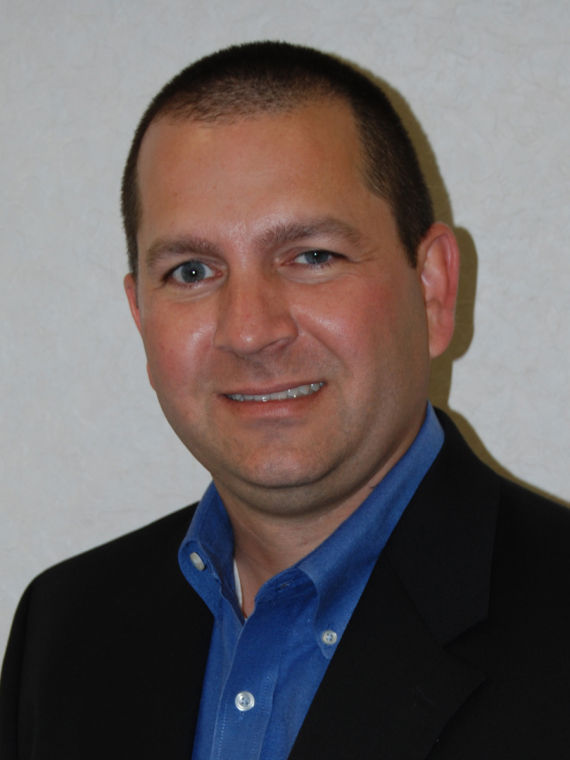 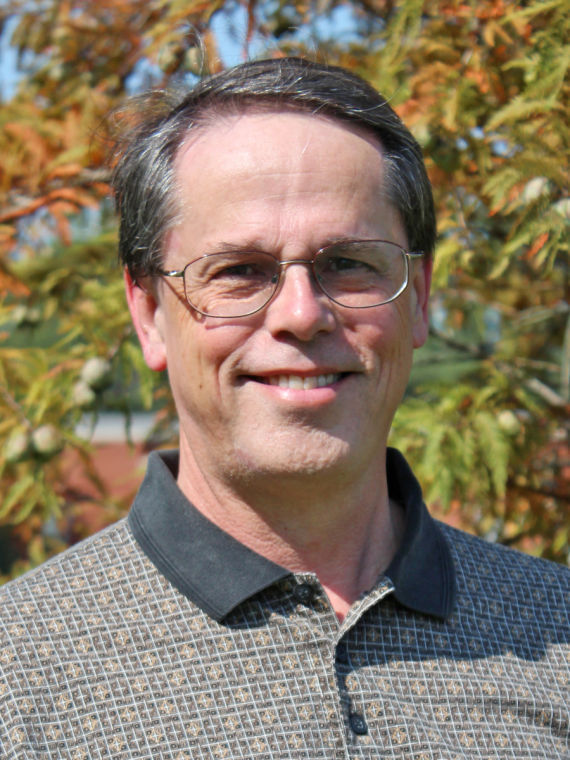 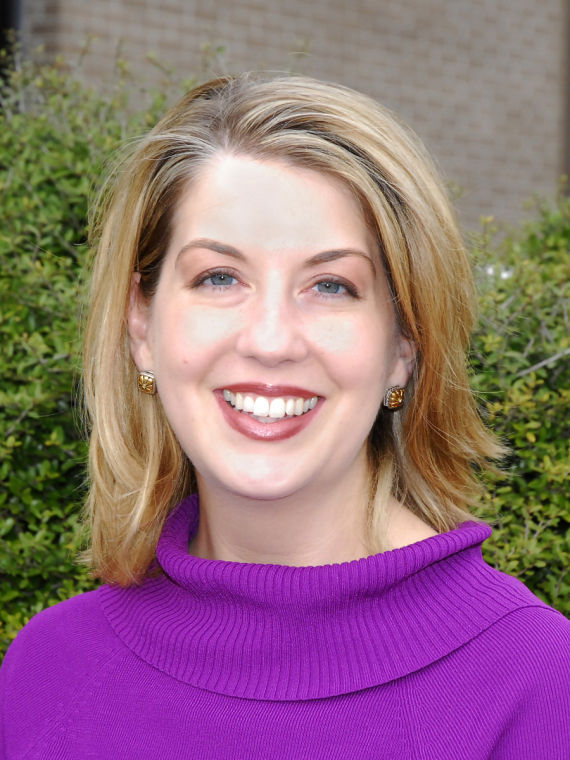 Dr. John R. Hester, chair of the Department of Psychology and director of the Center for the Child, has been appointed associate provost, effective July 1. He will replace Dr. Jeannette Myers who will return to the faculty to renew her focus on research and teaching.

Dr. Farrah Hughes will replace Dr. Hester as chair of the Department of Psychology, effective July 1.

Hughes joined the faculty in 2005, and was promoted to associate professor in 2012. She also serves as the coordinator of the M.S. in Applied Psychology, Clinical/Counseling program. She was the recipient of the 2011-2012 Outstanding Teaching Award at FMU. Hughes earned her Ph.D. in clinical psychology from the University of Tennessee-Knoxville. She is a licensed psychologist in South Carolina.

© 2013 SCNow. All rights reserved. This material may not be published, broadcast, rewritten or redistributed.