Autonomous Sensory Meridian Response, also known as this weird tingling thing that happens when some people watch YouTube videos of people whispering, has finally been subjected to some scientific rigor.

The ASMR community has long contended that there is something really going on physiologically when they watch whispering videos. And so, Nick Davis, a psychology lecturer at Swansea University, and Emma Barratt, a graduate student there, decided to try to lay out the basic parameters of the experience of ASMR. They polled almost 500 people who claimed to experience the sensation and asked them why they tried to trigger ASMR and what they actually felt during the experience. And now they have published the results in a new paper in the journal PeerJ.

The typical experience of ASMR—though, as with drugs, individual experiences vary widely—is that a tingling sensation begins “towards the back of the scalp” moving “down the line of the spine and, in some cases, out towards the shoulders,” the researchers wrote. For some people, the tingles always originate in the same place. For others, the location varies. No matter how it goes, 80 percent of respondents reported an elevated mood after an ASMR session.

ASMR adherents describe the experience as bring “triggered” by certain auditory and visual phenomena, which they watch unfold on YouTube. The most common triggers are, in order: whispering, personal attention, crisp sounds (metallic foil, tapping fingernails, etc.), and “slow movements.” Whispering is the most common trigger, though, with 75 percent of respondents claiming it as part of their ASMR experience.

The paper may put some common misconceptions about the phenomenon to rest. For one, overwhelmingly, the respondents said that ASMR was not a sex thing, despite the fact that it’s often pretty women doing the whispering. 98 percent of the respondents said they did it to relax. 82 percent said they did it to help them sleep. And only five percent claimed they watched the videos for sexual stimulation.

Even if ASMR is not sexual, it is… intimate. (Remember: personal attention was a trigger for 69 percent of people in the study.) Perhaps we need a cultural explanation, as well as a scientific one, to figure out ASMR’s growing popularity.

So here’s a non-peer-reviewed theory of ASMR, to accompany the scientific one: as our social and work lives are increasingly dematerialized, the people of the Internet have found a way to psyche themselves into re-experiencing the sensation of having a body via YouTube clips of people pretending to care about them. ASMR is a way to feel intimate, bodily connection with other people while you’re home alone on the Internet. Talk about a hack. 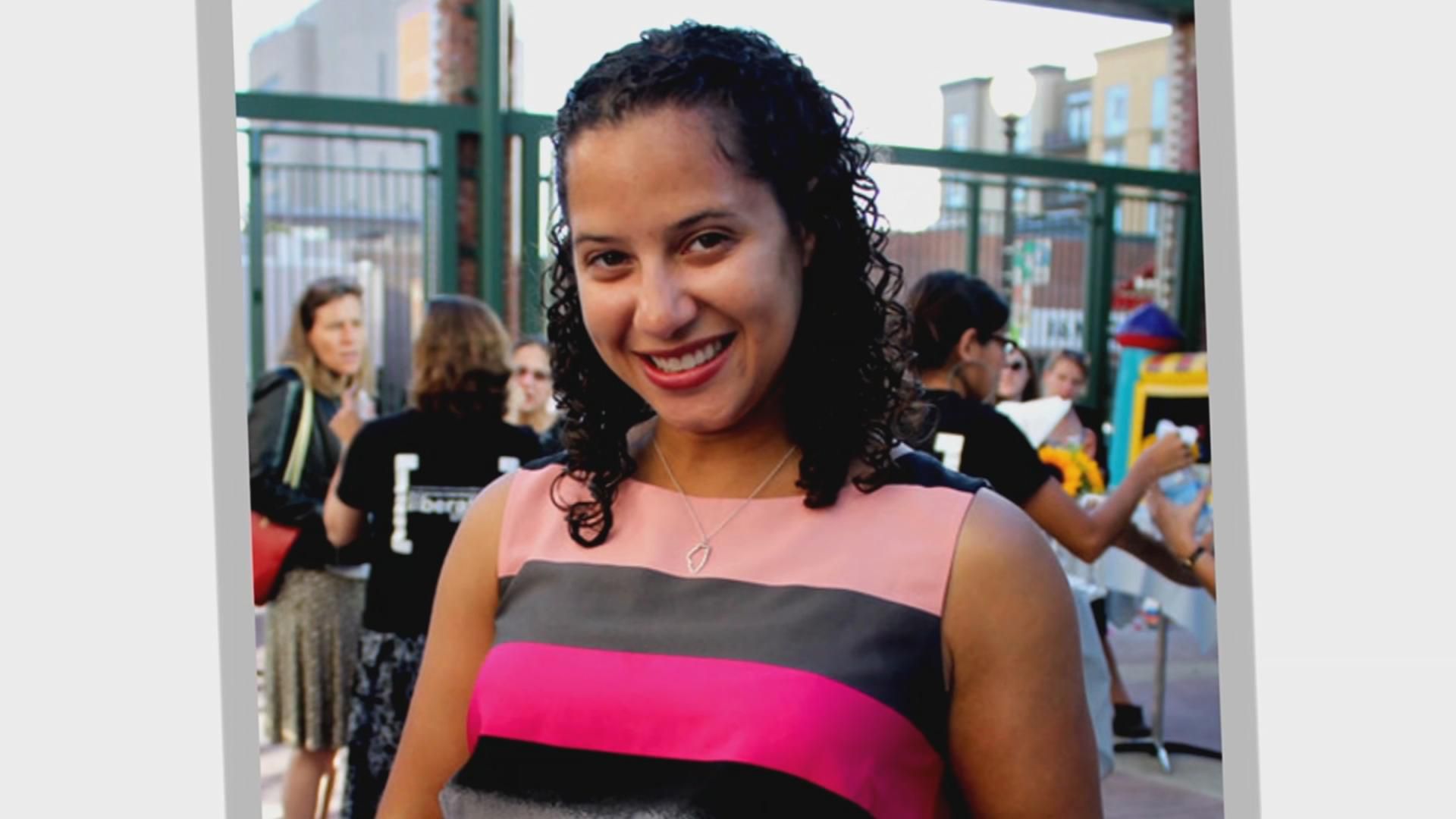