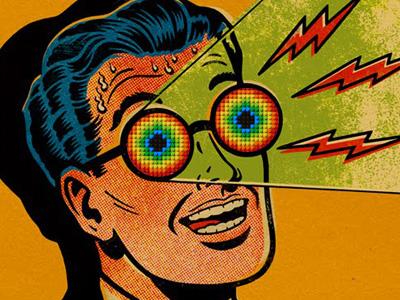 A new study in the Journal of Personality and Social Psychology sought to answer whether conservatives or liberal have better gaydar. A group of research subjects were asked to decide whether people were gay or straight just by looking at their face. After they made their decisions, they were asked their political views. “Thus emerged evidence that conservatives, but not liberals, tend to rate more ‘feminine’ male faces — e.g., having high cheekbones or a more slender face — as gay,” said the study, “conservatives also made up their minds about an individual's sexual preference much more quickly than liberals did, overall — again, relying on nothing more than facial features.”