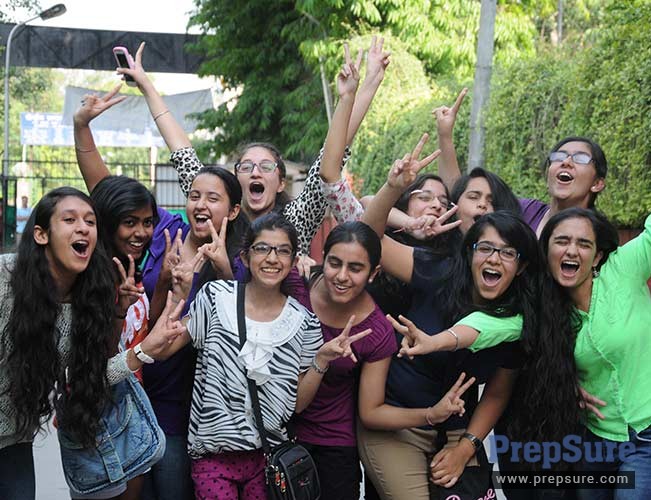 CBSE Class 12 Board Exams 2015 to end with Psychology paper on April 20, 2015. The marking scheme of Psychology is based on different format of questions which include Intelligence and Aptitude, self and personality, Human strengths and meeting life challenges, Psychological disorders, Therapeutic approaches and counseling, Attitude and social cognition, Social influence and group processes, Environmental and social concerns. The questions of CBSE class 12 Psychology will also be based on developing psychological skills and their applications. The  CBSE Class 12 Psychology paper is of 70 marks.

This year, the students of CBSE class 12 found the Mathematics, Physics paper toughest. This year a total of 1040368 candidates appeared for the exam. About 60,7383 boys appeared for the class 12 exams while 43,2985 candidates appeared for the exam. There has been an increase of 1.01%. The results for Class X XII are likely to be declared in the month of May, 2015. 3. According to the press note for 2015 examination also like last year, separate question papers in the subjects of Physics, Chemistry, Biology and Mathematics for Class XII will also be provided without visual input for Visually impaired candidates.