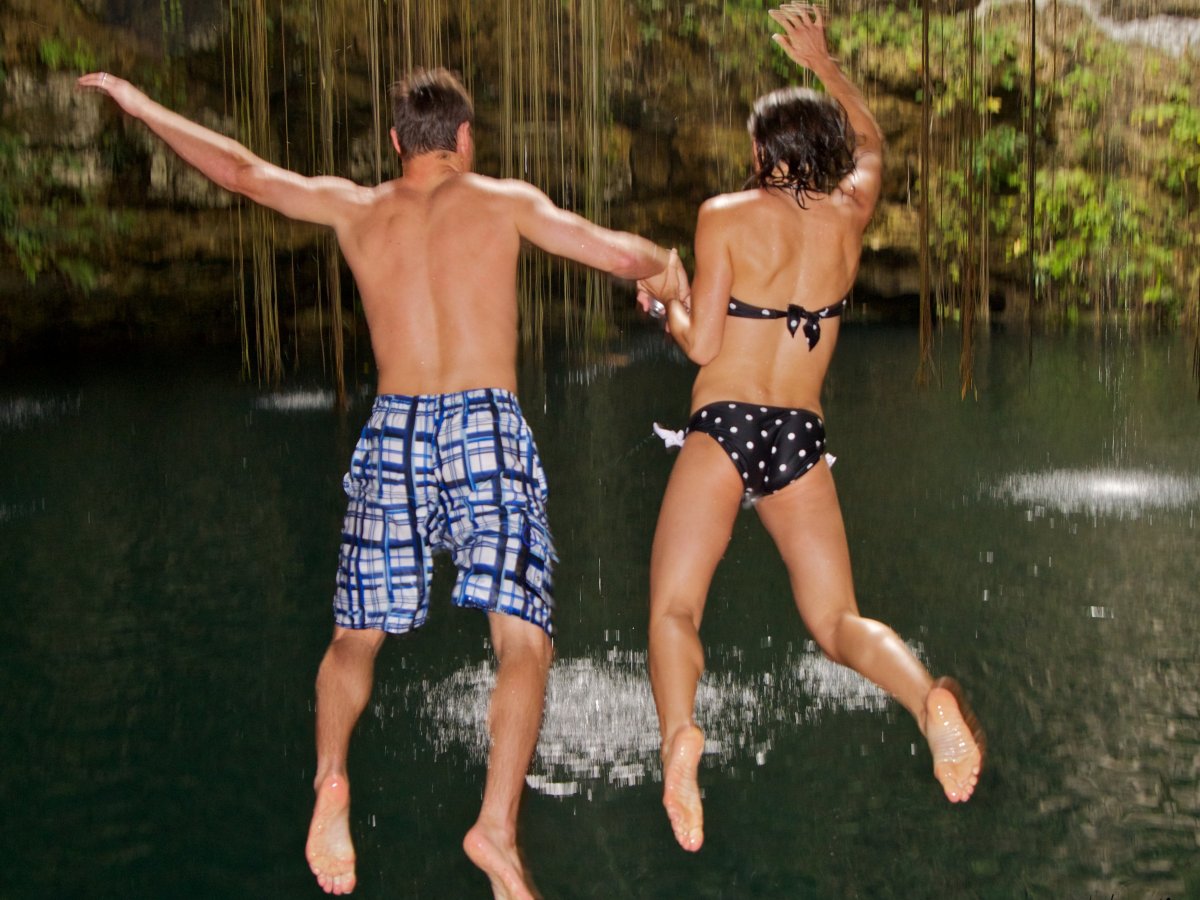 Arthur Aron has been studying love and human relationships for decades.

When psychologist Arthur Aron was a graduate student in the 1960s, he was looking around for something to study for his dissertation. But he didn’t want just any topic. He wanted to find one “that people thought couldn’t be studied scientifically and then prove that it could be,” he said.

And then he fell in love — and that was all he could think about.

It was hard, at first, for researchers to take Aron’s study of love and romantic relationships seriously. “Early on,” Aron told us, “it was a topic on the margins.” But it quickly became clear that it deserved a closer, more scholarly look.

“As we started persuading people we ought to study [love],” Aron told Tech Insider, researchers began to find something remarkable: “The single biggest predictor of human happiness is the quality of [a person’s] relationships.”

That’s no trivial finding, with potentially huge implications for health and well-being. Several years ago, a major review on the topic concluded that “people with stronger social relationships had a 50% increased likelihood of survival [compared to] those with weaker social relationships.”

The idea that we are drawn to other people and happiest when we bond with them is “very basic,” Aron said. “We’ve become aware of just how central it is.”

As the social psychologist Ellen Berscheid wrote in 2003: “It appears that we are innately inclined to form strong, enduring, and harmonious attachments with others.”

But are such relationships really the key to happiness, as Aron asserts? Stacks of research suggest that they very well may be. One extensive review published by three of the leading scholars on happiness examined whether “happy people have better social relationships than their less happy peers.” Indeed, they concluded, “our review reveals this to be one of the most robust findings in the literature on well-being.”

It’s difficult to tease that apart, but we have some clues.

There’s little doubt, in any case, that our relationships are important, and that they have the power to shape our mood and feelings about the world in general. Take romantic love, for example. “It seems sort of frivolous, and yet it completely changes people’s lives,” Aron said.

It surely changed the life of Aron, who’s now a research professor at Stony Brook University and a visiting scholar at Berkeley. Falling madly in love as a graduate student did more than just give him a topic for his dissertation and life’s work.

That woman he fell for back in graduate school? She’s now his wife — and a renowned psychologist in her own right.

NOW WATCH: 9 facts about the brain that will blow your mind