"Marijuana engulfs me in sex foam,” said one respondent in Psychology Today’s informal poll. This sentiment is what has given cannabis its aphrodisiac reputation. Yet, when it comes to cannabis and sex, scientific research seems to be at odds with anecdotal experience. An equal number of cannabis consumers argue that cannabis has a negative impact on their sexual experiences and decreases sex drive. So, what’s going on here? Is cannabis an aphrodisiac or a libido depressant?

To get to the bottom of this conundrum, we decided to do a little research. Here are five fun facts we found out about the world’s favorite plant and favorite activity: 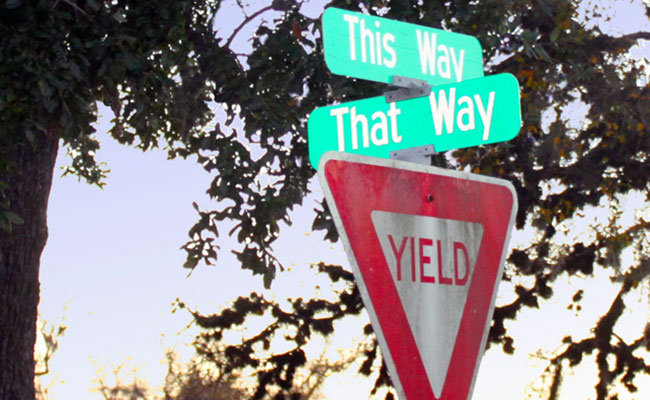 The sociology department at the University of California Santa Barbara has stated that while people sometimes feel aroused after consuming cannabis, most of the time they fall somewhere in between. Whether or not someone feels aroused may depend on particular strains or the mood a person is in at the time, though only anecdotal evidence exists to support this argument. However, the informal poll by Psychology Today showed that 67% of respondents felt cannabis enhanced their sex lives. 20% claimed it depended entirely on the circumstances at the time.

In a 2009 study by the Australian Research Centre in Sex, women who reported frequent cannabis consumption were also more likely to report more than two sexual partners in the previous year. In men, any cannabis consumption was associated with “a doubling of the likelihood of reporting two or more partners.” 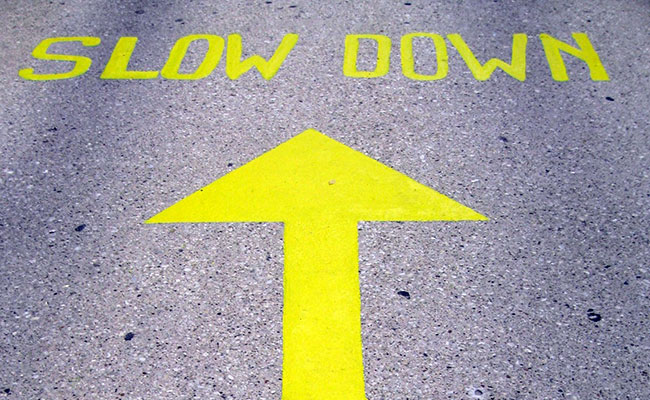 The same 2009 study found a correlation between orgasming too quickly and frequent cannabis use in men. Those who consumed cannabis regularly were more likely to feel dissatisfied at the length of their sexual performance. To give the guys some credit, however, the UC Santa Barbara study pointed out that cannabis skews a consumer's concept of time. So, what feels like ten minutes may be, in fact, only 30 seconds. 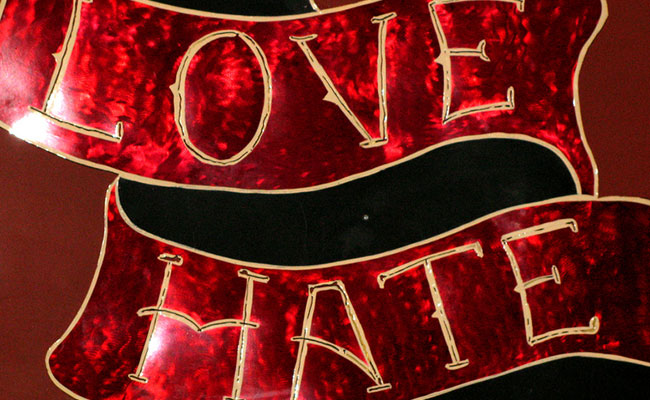 The effects on cannabis and testosterone are highly debated. Certain studies, such as a 2002 study published in the Journal of Clinical Pharmacology, claim that cannabis reduces the level of testosterone in the body. As testosterone is one of the key hormones which triggers desire in both sexes, low levels have a negative effect on libido. This fact has been refuted by members of the health and cannabis communities alike, though more studies than not conclude that frequent cannabis consumption actually does depress testosterone. 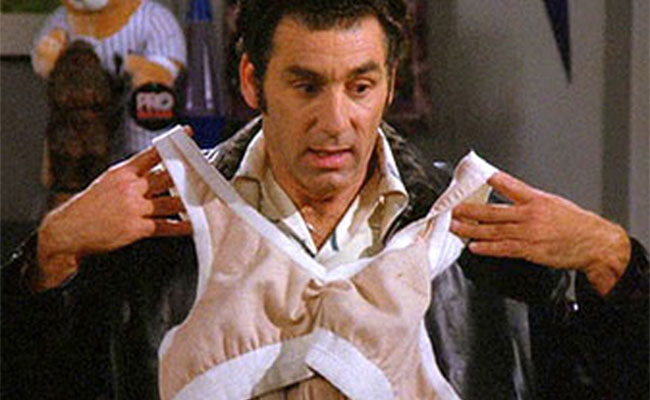 According to the Mayo Clinic, regular cannabis consumption is one cause of gynecomastia in men. Colloquially known as “moobs,” doctors have long reported a correlation between frequent cannabis consumption and the overdevelopment of male breast tissue. This phenomenon is linked to cannabis’ effect on testosterone.